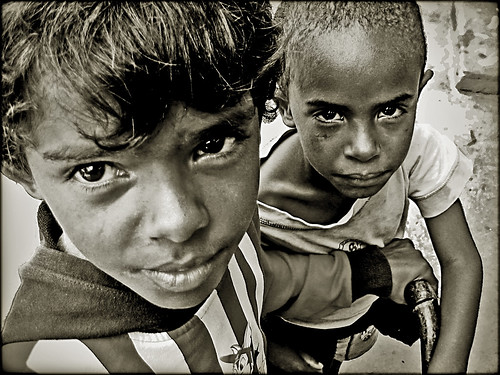 Last week, I watched the FOX Premiere of “A Secret Millionaire.” The premise of the reality series is that a multi-millionaire lives in some of the worst poverty-stricken communities in the United States, and often for the first time, interacts with the poorest individuals under the conception that they are working on a documentary on poverty (and they, too, are poor). After a week living “undercover,” they admit that they have been lying about who they are, reveal their true selves, and give money — $25,000 to $100,000 — to those who need it most.

During their journeys, these millionaires were living like poor people in roach-infested homes with broken mattresses and holes in the walls. Yet they woke up every morning with the goal to help someone else. And along the way, they not only realized that they were helping others but they, too, were being helped. In the first of two episodes that aired Wednesday night, one of the millionaire men acknowledged that the poor individuals were some of the nicest people they met and that they were good people. They had been invited out to meal after meal, made friend after friend, and in all the aired segments, they generally had a good time. 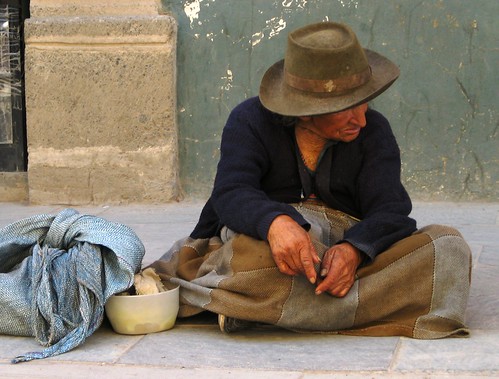 Of course, on day 6, their facade would be shed when they admitted their “wrongdoings” as they conveyed to these poverty-stricken individuals that they were living a far more fortunate life.  At the same time, though, they’d whip out the check for that substantial amount of money and say that they are happy to be helping another person in need.

Watching this two-hour segment on Wednesday was like watching an emotional rollercoaster in action. It was tear-jerking: sad and beautiful all at the same time.

But it also proved something else to me, and something that we all can apply in our creative endeavors.

There are no boundaries for doing something beautiful. Whether you’re financially capable — or even not — your creative juices should not feel restricted. Sometimes, you may need to leave your natural habitat for that special something to come to mind. (Sometimes, you may have to have FOX Networks contact you.) But doing something special for yourself or for someone else is not hard to do, nor does it need to be a long term commitment.

I feel a little more empowered now than I did before I watched that episode. I’ll feel stronger the next time it airs, and then again the following week. Doing something completely different — something good — is a wonderful thing, and sometimes leaving your natural habitat will inspire you to do more than just one good deed; it can motivate you to do more.

If you feel restrained, do something that you do not normally do and see if it triggers an emotional or intellectual response that will provoke you to implement those ideas in your daily routine. Get out of your comfort zone and aim to do something completely different.  Rinse and repeat.

Chances are, there’s something out there for you, and it can inspire you. Possibly to change the world.

Watch a preview for The Secret Millionaire here.

About the Author: Tamar Weinberg is Lateral Action’s Associate Editor. Tamar is a former contributor to Lifehacker and displays her skills as a social media maven at her blog Techipedia.